“Shots were fired by guards when an airplane, disregarding warnings by Warden James A. Johnston, continued to fly over San Quentin prison,” according to the Healdsburg Tribune, April 30, 1923. [The plane] suddenly pitched forward and landed nose down in the soft earth at Baltimore Park, midway between Corte Madera and Larkspur.”

Movie photographer John Stout had contracted the pilot for his movie, “The Woman with Four Faces,” about a prisoner escaping by rope ladder dropped from an airship. Stout argued that “he had all the necessary permits to film, and fly, over the prison.” The pilot could not hear the gunfire or warnings “due to the noise of the plane’s engines,” and luckily escaped from the damaged plane.

However, Warden Johnston disagreed with Stout’s claim that permission was given to fly over the prison. According to Chaddock, planes buzzing San Quentin had become so problematic that Johnston implored his staff to fire if the planes came too close to the prison. He even threatened to “mount a cannon on the wall.” 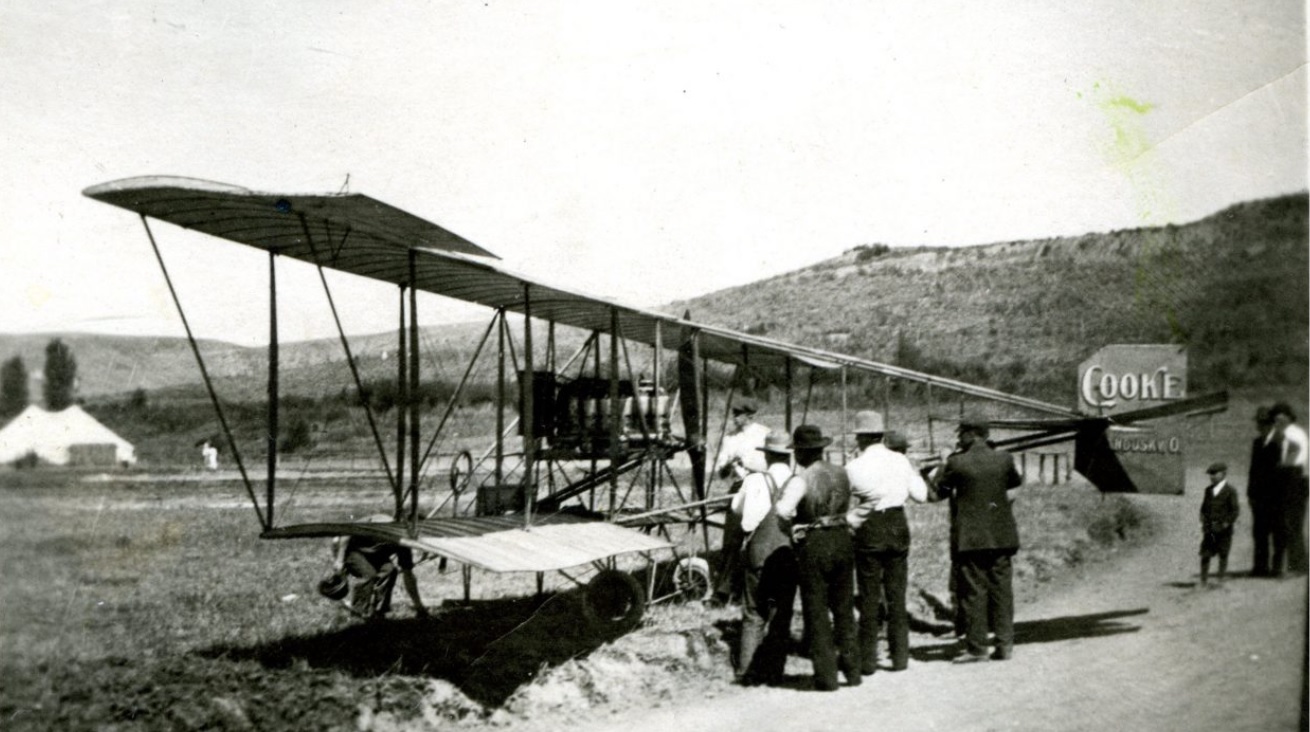 In 1911, the incarcerated population, with permission from the Warden wrote a letter requesting a fly-over.

“There are hundreds of men confined here who have never seen an (airplane) and some of us probably never will unless by courtesy of the aviator who will come this way,” states the letter signed The Prisoners of San Quentin. “With permission of the warden, (we ask) if it can be arranged for the machine to circle over the prison, so (we) have the opportunity to see it.”

Weldon Cooke circled over the prison and dropped two letters to the incarcerated population who had never seen an airplane before. He made his mark on aviation history when “he flew over San Quentin State Prison and Mt. Tamalpais, reaching altitudes of 4,000 to 4,500 feet. 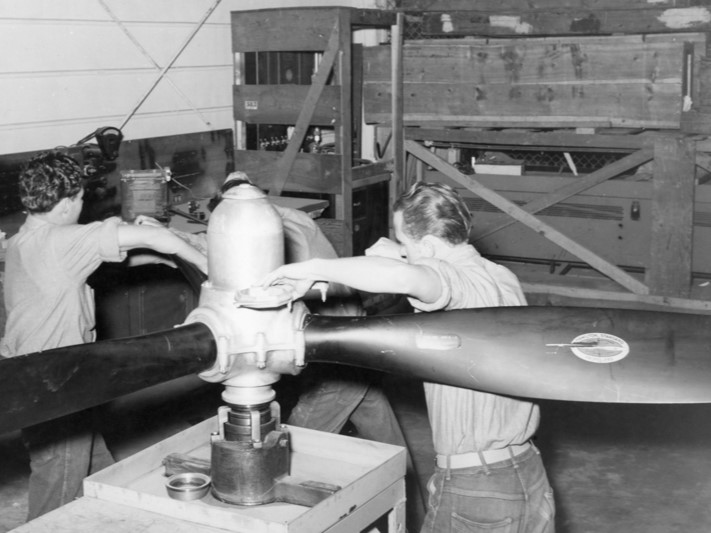 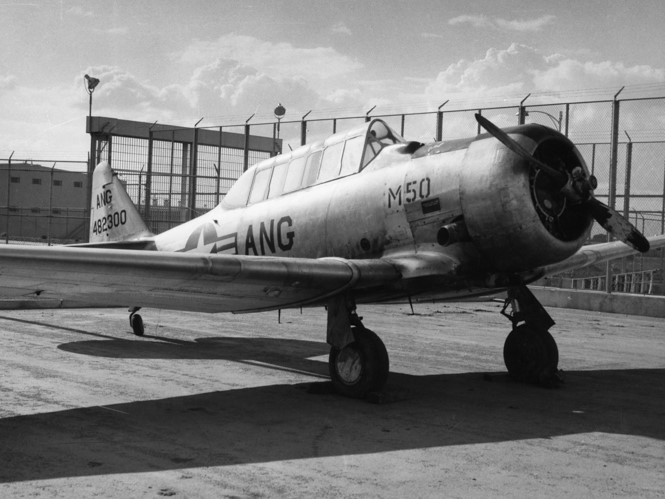 Before becoming a state prison, the institution trained British pilots before the US entered World War II. After the war, the military installation became a long running state-run institution.

Today, CDCR has statutory authority to conduct pilot programs for up to two years provided certain conditions are met. The following pilot programs have been authorized and are currently in effect:

OTAN activities are funded by contract CN220124 from the Adult Education Office, in the Career & College Transition Division, California Department of Education, with funds provided through Federal P.L., 105-220, Section 223. However, OTAN content does not necessarily reflect the position of that department or the U.S. Department of Education.